In August 2021 we announced that we were obliged to postpone our West Berkshire Council Local Plan Review due to the Government announcing changes to the National Planning Policy Framework (NPPF). 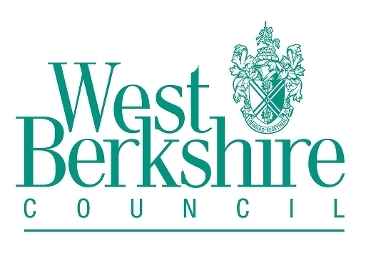 The changes required us to prepare a Local Plan Review (LPR) detailing a 30-year vision, rather than the existing LPR that detailed plans until 2037 following our initial consultation (Regulation 18 consultation) that finished in February this year.

At the time of the announcement we sought independent legal advice and it was clear that additional work would be needed in order for us to support the new requirements. Consequently we had no alternative but to pause production of the current Local Plan Review in order to meet the framework for the future developments of an area.

"Although we were initially disappointed with the delay to the LPR by a year due to the changes in national guidance, I am glad we are able to confirm the new dates for 2022.

"If we do not have a Local Plan, development will still take place but it will be developer led in an uncoordinated manner. We will not be able to use our own planning policies to help decide where development should go, and will be less able to require the schools, open space and road upgrades that are needed to support development.

"There is still an intense period of activity over the upcoming months. The planning team and colleagues remain focussed on its delivery in order to ensure the LPR shapes the needs for our local areas and the West Berkshire district as a whole."