Remembering Her Majesty The Queen 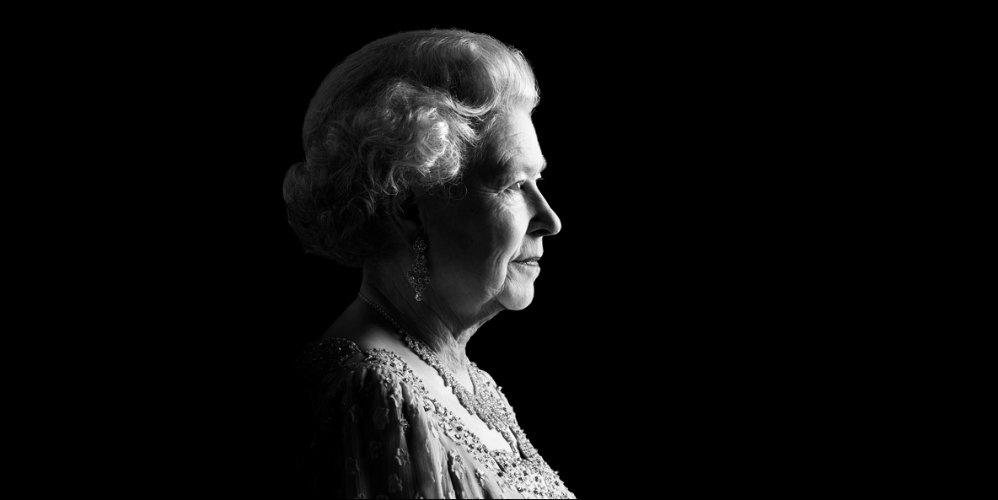 The Councillors and Officers of West Berkshire Council are deeply saddened at the news of the death of Her Majesty The Queen. Our thoughts are with the Royal Family.

On this page you can read our tribute to Queen Elizabeth II, and find out how you can pay your tributes to Her Majesty.

Our tribute to Queen Elizabeth II

"Today we send our sincere condolences to the Royal Family following the death of Her Majesty the Queen. Her Majesty was admired by a great many people for a lifetime of public service to this country and the people she represented. In West Berkshire, and across the country, we respected her steadfast dedication to her calling and we join the Royal Family in mourning her passing today.

"Here in the Royal County of Berkshire we felt a particular affinity for Her Majesty. As someone with a passion for horses she would often visit Newbury to watch the racing. That she was able to enjoy this interest on our doorstep is something we can take pride and some solace in today."

Monday 19 September, the date of Her Majesty Queen Elizabeth II's State Funeral, will be a national bank holiday. This will allow individuals, businesses and other organisations to pay their respects to Her Majesty and commemorate Her reign, while marking the final day of the period of national mourning.

West Berkshire Council will be closed on Monday 19th September out of respect to Her Majesty The Queen and to allow staff to pay their respects on the day of the funeral.

Kerbside collections will be completed on Monday 19th September as usual with residents asked to out their bins and containers out by 6am for collection. However, waste crews will pause for 30 minutes at 11am, as the funeral service gets underway, to pay their respects.

Household Waste Recycling Centres will be closed on Monday 19th September. Residents who currently have bookings for that date will be contacted to arrange alternative visit slots.

Residents are invited to take part in a National Moment of Reflection to mourn the passing of Her Majesty Queen Elizabeth II and reflect on her life and legacy.

The National Moment of Reflection will take place at 8pm on Sunday 18 September, the night before the State Funeral, and be marked by a one-minute silence.

The silence can be marked privately at home, with friends and family, out on doorsteps or the street with neighbours, or at locally arranged community events and vigils.

Community groups, clubs and other organisations across the country are encouraged to take part and people overseas are also encouraged to observe the one-minute silence at 8pm local time.

If you want to lay some flowers in memory of Her Majesty please do so outside Newbury Town Hall in Market Place, Newbury. Cards can be left with the flowers but we would ask you not to include wrapping with the flowers. Please don't bring candles or other items.

In the interests of safety please come and place your tribute during the day. Stewards may be on hand to supervise the tribute and provide assistance to members of the public.

Flowers can be laid until Monday 19th September, with floral tributes being removed on Tuesday 20th September.

Unless otherwise stated, Books of Condolence will be available during normal opening hours.

*At Shaw House, the Book of Condolence will be available between 11am and 4pm at weekends, and between 9am and 5.30pm on Mondays to Fridays.

Books of Condolence will be kept by West Berkshire Council as a historical record of this national event.

An e-book of condolence on the Royal Family website is also available for residents who would prefer to pay their respects online.

The official announcement of the new King was read on Sunday (11th September).

It was read by the Chairman of West Berkshire Council, Cllr Rick Jones, in Market Place in Newbury.

Members of the public attended the reading, which was also attended by local dignitaries.

You can watch the Proclamation here:

Prev : £100,000 Emergency Cost of Living Crisis Fund Next : Have your say on new education centre proposal